There are many things Germany is comfortably better at than other countries; high speed driving, mullets and football among them. Yet, life is not entirely idyllic in the land of chocolate. Despite all of Germany’s success in auto-mobile manufacture and software design, Germany is apparently unfriendly. According to the Internations Expat Insider survey 2016, Germany was ranked 55th out of 67 counties for ease of settling in and 55th in overall friendliness. Despite Germany being ranked higher for job security, political stability, peacefulness, safety and child health, it is surely the accusation of unfriendliness that will be remembered. 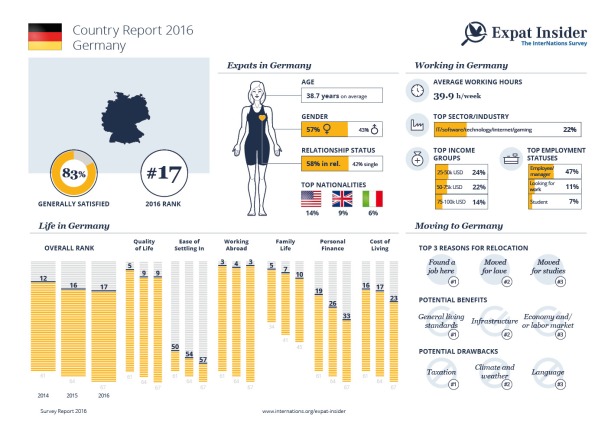 Not satisfied with denigrating Germany’s levels of friendliness, expats also complained that the weather wasn’t that nice, taxation was too high and the language was difficult. It appears that Germany just isn’t trying hard enough, I’m fairly sure once Angela Merkel hears of this she will be cutting taxes, sacrificing goats to bring forth the sun and simplifying German to series of basic hand gestures and honking sounds. Surely then, the expats will be happy. Perhaps, but it is also worth asking, who are these expats anyway?

The largest group surveyed were Americans at 14%, the second were British at 9% and the Italians came third at 7%. This might begin to explain the results of the survey overall, but I think it’s worth looking at the details: 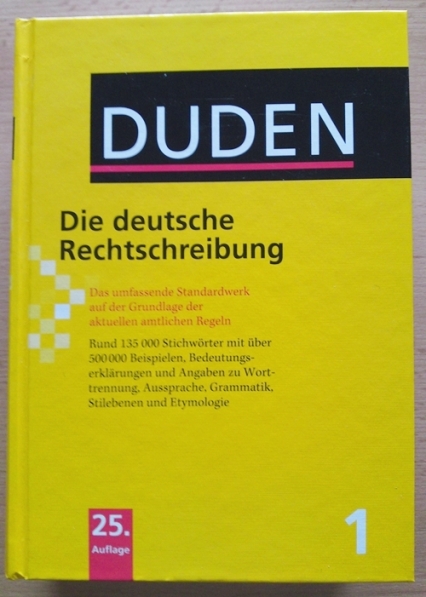 In case no one noticed, German is quite hard. There are some obvious reasons, such as masculine, feminine and neutral forms, compound nouns, tenses and verb endings. I am no expert, I speak German like a horse eating a wasp, that is to say with a lot of braying and tears in my eyes. I make a lot of mistakes and have embarrassed myself more times than I care to mention. But, I have seen it done, I have seen people learn the language and speak it very well. One of the biggest problems an expat faces in learning German is motivation. It is actually really easy to live in Germany without learning the language, as long as you are willing to simply force everyone to speak English. Most Germans have some level of proficiency at English, despite their protestations that they do not speak it well. Actually, the fact that so many people speak functional English is part of the problem. Germans are not renowned for their patience, especially when it comes to poor German speakers. I have come to know the face most German’s pull when they hear their mother tongue being brutalised, it resembles that wasp eating horse I mentioned before. In order to save you from yourself, they will attempt to switch to English. Don’t let them. Remind any German attempting to help you that they are meant to be unfriendly and by being nice they are letting everyone down, especially themselves.

Although there are differences between Germany, Italy and the UK when it comes to tax, there are more similarities than with our American cousins. After all, America got so pissy about tax they decided to leave the loving embrace of Great Britain and founded an independent country, the ingrates. I’m sure they are regretting their refusal of hereditary monarchy right now. Germany does have quite a high rate of tax, but you do see it working. Whether it’s the constant road works or the nice man hoovering the street, your tax money is often working all around you. 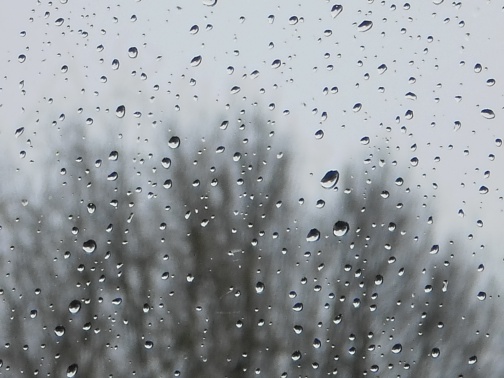 It obviously depends on which part of the country you live, but as a resident of the south, the weather is generally quite pleasant. Even if it wasn’t, I’m hardly going to complain, after all, I lived in the UK for twenty-seven years. Then again, it’s actually the south that gets the wettest weather, with the town of Oberstdorf being the wettest city in Germany. Of course, Obertsdorf is situated in the alpine region, which probably has an impact. I could possibly understand a southern Italian feeling short changed by the weather in Germany, but residents of the UK have nothing to complain about. Once they appreciate that the giant orb in the sky isn’t there to destroy them, Brits generally begin to enjoy German weather. I do find the range of rain is severely lacking in diversity, but you can’t have everything. 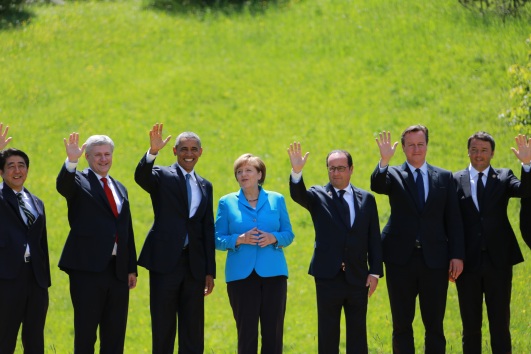 Germany is frequently singled out as particularly unfriendly and although I partially understand why, I have begun to appreciate it. For instance, Germans don’t engage in small talk if they can avoid it. This might lead to some awkward silences in social settings, it does mean I never have to talk about the weather to complete strangers. Additionally, German customer service is an oxymoron, with most German shop assistants ignoring customers and insuring that every person who enters an establishment feels uncomfortable and unwanted. This is how it should be. The concept of “the customer is always right” was created by some sadistic executive, who, unhappy with simply employing people, also wanted to own their souls too. I worked in the service industry for almost ten years and I hated the majority of it. Why? Because of wanky entitled customers, demanding attention at every opportunity. All Germany has done is to make sure that employees can openly disdain customers and thereby guaranteeing the mental stability of service industry staff nationwide. Sure I wont be able to find where the baked beans are, but no one employed at Aldi is going to beat me to death with a French stick.