Although I endeavour to bring you the most up to date stories about living in Germany, sometimes there isn’t much to tell. For instance, this weekend seemed to revolve around wedding planning and more importantly, wedding invitations. Now, as entertaining as that sounds, I doubt that anyone wants to read about my adventures buying a particular coloured paper to make invites with (ivory, by the way). Nor do I suspect that anyone wants to be regaled with tales of almost buying a rug for the living room (it was very exciting, at one point we almost bought a pale blue one). As important as these things are to me personally, especially if my girlfriend is reading this, they don’t exactly make good blog material. Thankfully, when I happen to have a very ordinary week, the news steps in to save the day with a selection of rather odd stories. As ever, I have carefully distilled these yarns into a frothy brew ready to quench your reading thirst.

Won’t someone please think of the children!

Drinking games. I’ve never understood the need for them. If the main aim of all drinking games is to get drunk, I usually can manage that without resorting to a pack of cards and a beer bong. Despite my reservations, the youth/adults/kidults of Germany have been engaging in the drinking craze that has been sweeping the globe: Neknomination. For those of you who don’t know, Neknomination requires a person to drink a beer in one go and then nominate three other people to do the same in twenty four hours. The modern twist on this old rugby team initiation ceremony is that you must video your achievement and post on the Facebooks. Obviously the popularity of this particular fad has led to some extreme hand wringing in various newspapers and calls by some to ban the promotion of such binge drinking escapades. Of course, most of the Germans I spoke to demanded people stop wasting beer, unless it was Paulaner. Most Germans wouldn’t wash their floors with that stuff.

All that glitters isn’t Becks Gold 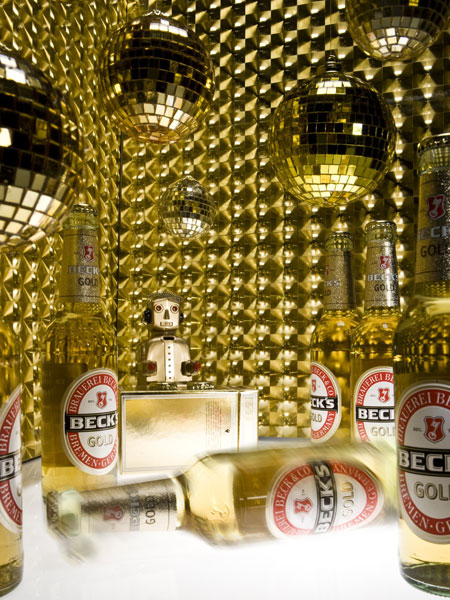 Sticking with the beer theme, two men are being sought in Germany after an incident of arson at a local shop. After demanding to be sold Becks Gold and being told that there was not any available, the two men made the only obvious rational course of action and attempted to set fire to the front of the store. Returning with a gas cannister, they proceeded to pour petrol over the front door and after a few words with the shop owner, set the shop ablaze. Thankfully only minor damage was caused. For the uninitiated, German Becks comes in a variety of flavours and strengths from orange, to fruit and in this case light and herb flavoured. Amazingly the all manage to taste kind of the same, that is to say slightly disappointing. Perhaps this is a new type of guerilla marketing for Becks, then again it might just be a statement of how bad Paulaner is. 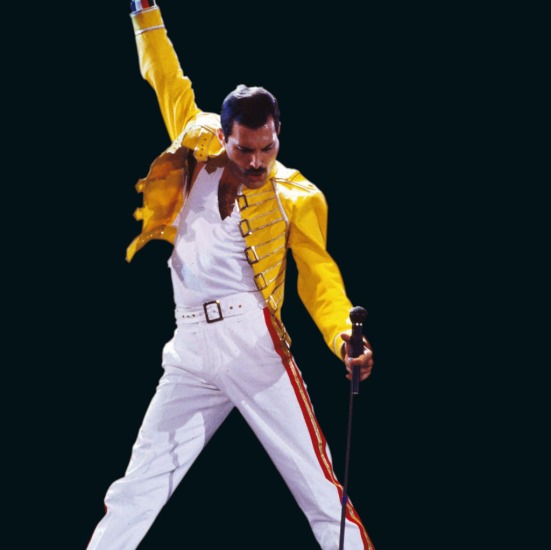 Anyone who has followed my exploits at any level may know I have occasionally indulged in Bacchanalian levels of hedonism. Yet, even my attempts to relive the last days of Rome pale in comparison to the indulgences of a bar owner in Berlin last week. Celebrating her 76th birthday, the lady in question took a page out of the late Freddy Mercury’s book; Go big or go home. She hosted what was described as a “cocaine bash”, offering the class A narcotic to all guests. Sadly, someone took exception to this illegal party favour and called the police. As if the story couldn’t get any more extraordinary, it turns out it was her second offence for possession, not bad for a supposed retiree. 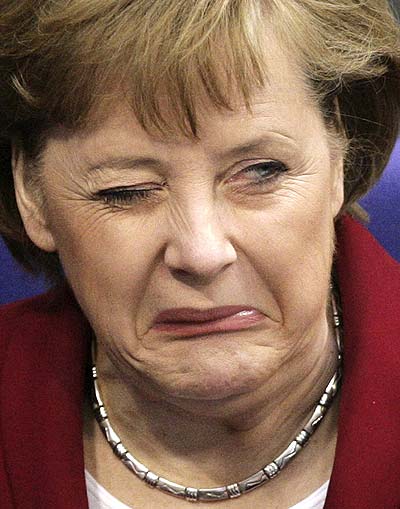 Confirming what the rest of Europe has known for years, an article in a popular German magazine went into to great detail at the kinky nature of German politics. Although no one was accused of sex scandels, Angela Merkel’s “Grand coalition” government were branded “passive sadists” and the German public inaction as “sadomasochistic” by the journalist Malte Lehming in Cicero magazine. These tendencies manifested themselves in tax hikes, massive borrowing, military intervention in Africa and the difficult process of switching to renewable energy. Ok, so once you go into detail it doesn’t sound so thrilling, but let me tell you something; underneath all those clothes, nearly all German politicians are naked. I know, shocking.

Finally, in move that all English rugby fans will live to regret England’s RFU set about boosting German rugby ahead of the World Cup in 2015. Along with a number of other nations, Germany has been paired with the English counties of Hertfordshire and Hampshire, who will help the fledgling rugby nation develop its profile through knowledge exchanges and tours. As we all know, Germany has a history of becoming better at England in most of any sport we introduce to them and no doubt this will be the same. Thankfully, no one knows what cricket, bowls or yards of ale are so we might still be able to cherish some modicum of success at our native competitive sports.